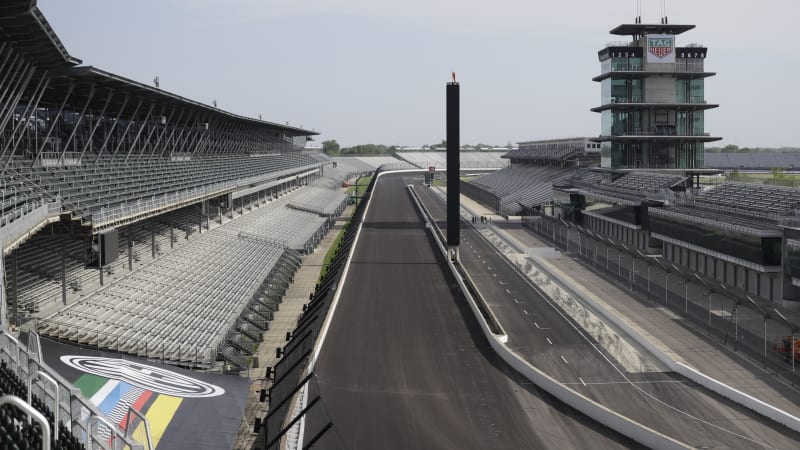 The Indianapolis 500 will not have any spectators in attendance after the Indianapolis Motor Speedway (IMS) reversed direction on Tuesday, having originally planned for close to 100,000 fans at the race which has been rescheduled for later this month.

With the COVID-19 pandemic raging in several regions of the United States and having already claimed over 150,000 lives, IMS said it was an abundance of caution that prompted it to abandon efforts to have fans at the Aug. 23 event.

Indiana is one of the regions seeing a rise in COVID-19 cases, with IMS noting in a statement that in Marion County, where the organization is located, the number of cases has tripled and the positivity rate has doubled.

“As dedicated as we were to running the race this year with 25 percent attendance at our large outdoor facility, even with meaningful and careful precautions implemented by the city and state, the COVID-19 trends in Marion County and Indiana have worsened,” IMS noted.

“We said from the beginning of the pandemic we would put the health and safety of our community first, and while hosting spectators at a limited capacity with our robust plan in place was appropriate in late June, it is not the right path forward based on the current environment.”

Like many sports, IndyCar was forced to shut down in mid-March due to the pandemic and reschedule races, moving the showcase Indy 500 from its traditional May 24 date to Aug. 23.

Widely recognized as the world’s biggest single day sporting event, IMS has permanent seating for more than 250,000 with room for tens of thousands more spectators in the infield of the sprawling 2.5 mile oval.

IMS had originally planned for a 50% capacity of 125,000 for the rescheduled race but last month trimmed that number to 25%.

Indiana governor Eric Holcomb said in a statement that the IMS decision to ban spectators from the 104th Indianapolis 500 was the right call, putting fan safety first.

“Throughout this unprecedented process, the Indianapolis Motor Speedway has always prioritized the safety of the fans,” said Holcomb.

“I want to encourage Hoosiers (Indiana residents) to continue to social distance, wear masks and take precautions so we can continue to slow the spread of COVID-19 and hear the roar of the engines at the track next May.”

IndyCar has run just six races since the season resumed on June 6 with some events allowing a limited number of spectators.